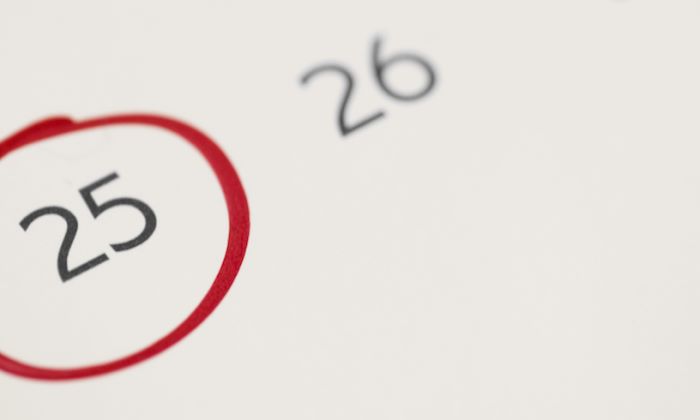 Making the Most of Christmas

Keeping the Faith in Tough Times 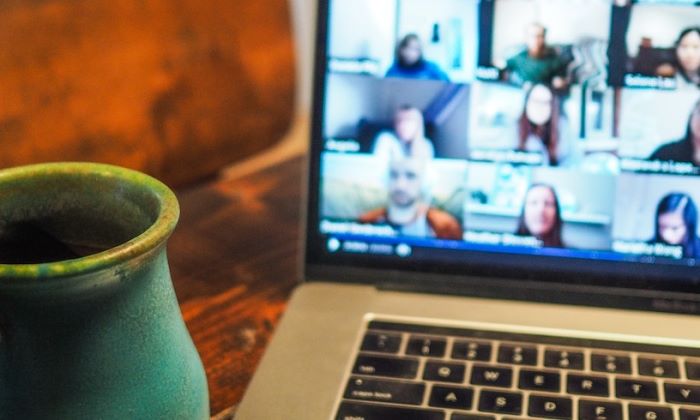 Developing Your Team From a Distance 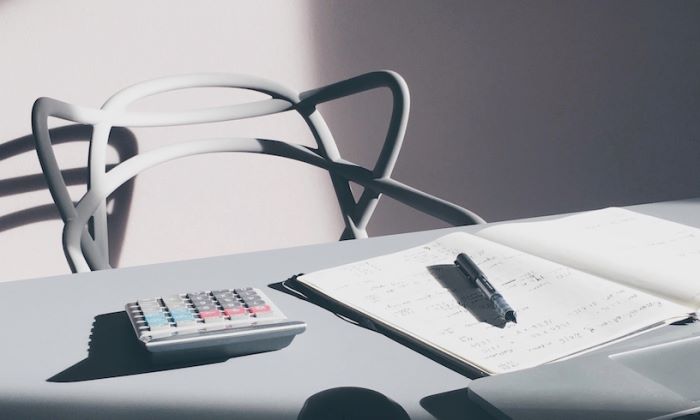 How Do I Build a Budget for My Church? 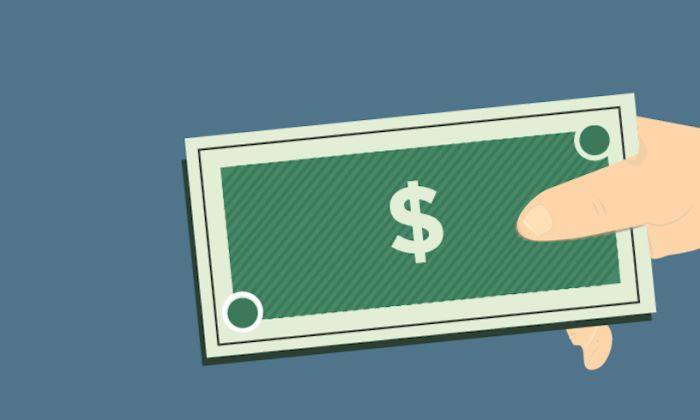