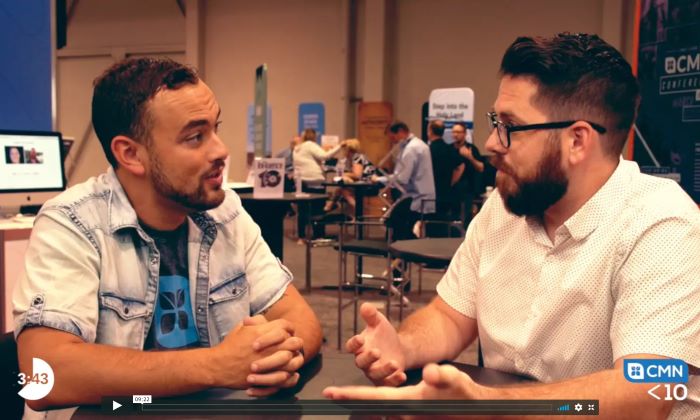 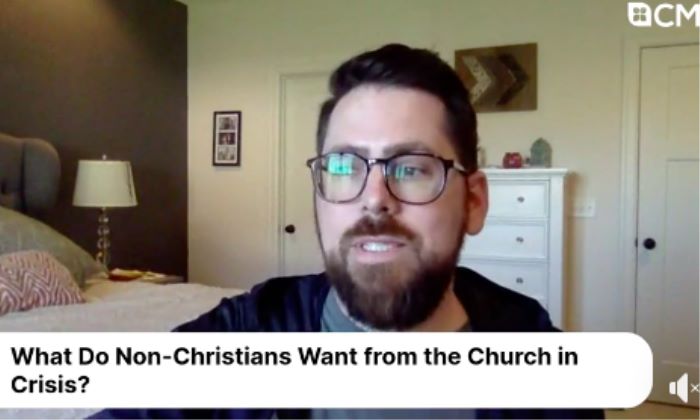 Preston Ulmer | What Do Non-Christians Want From the Church in Crisis? 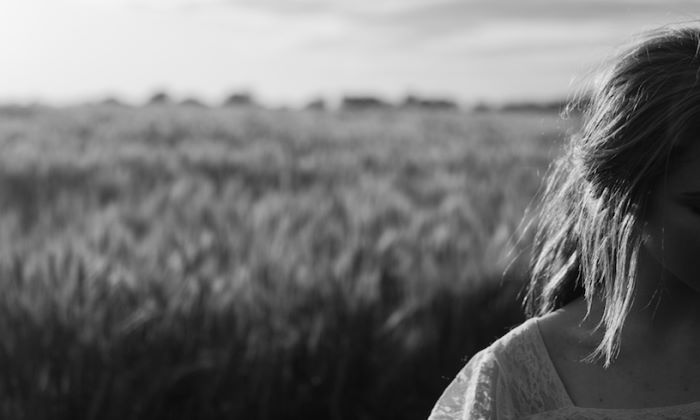 Blessed Are the Doubters — If They Remain Faithful 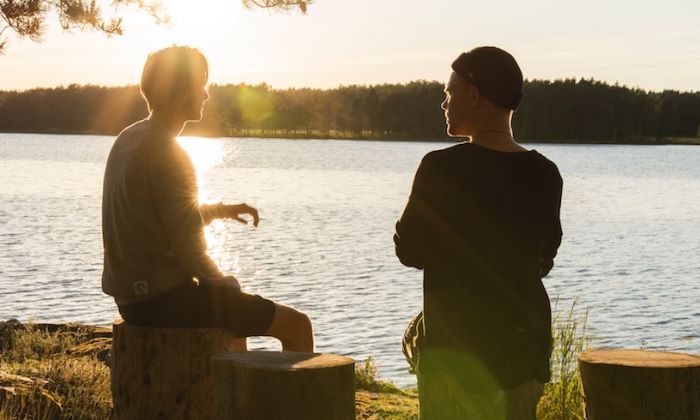 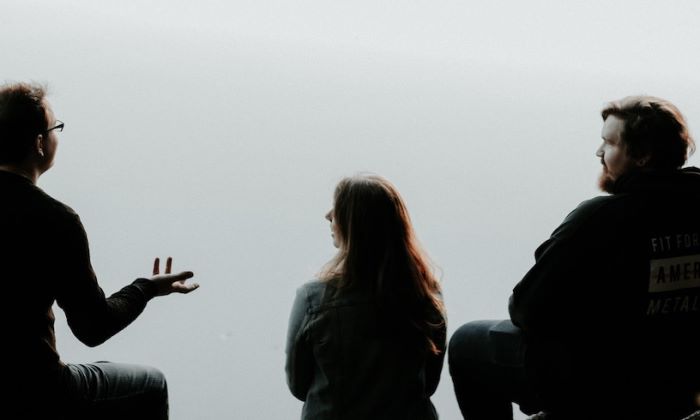