Three Threats to a Leader’s Vision 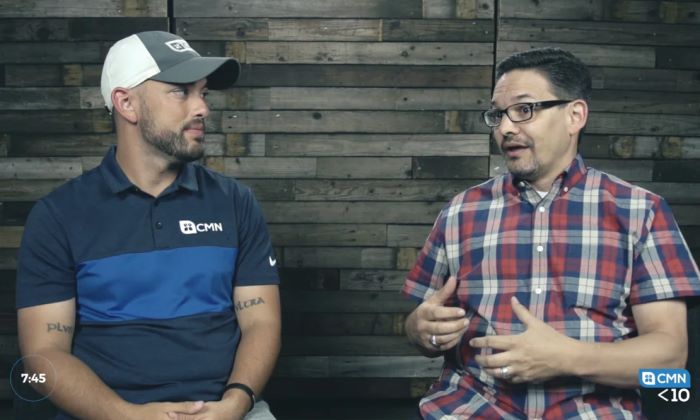 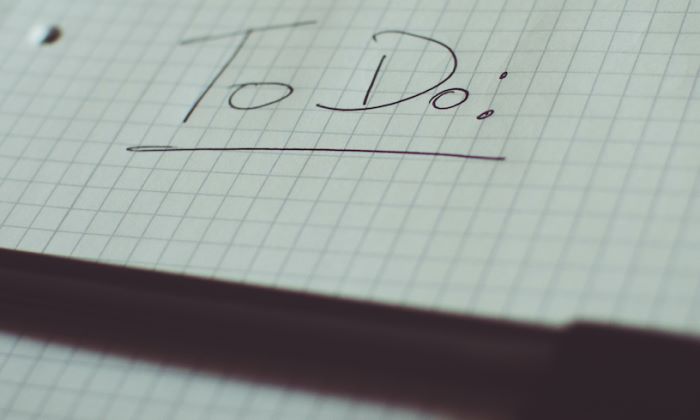 20 Ideas for Your Church’s Response to COVID-19 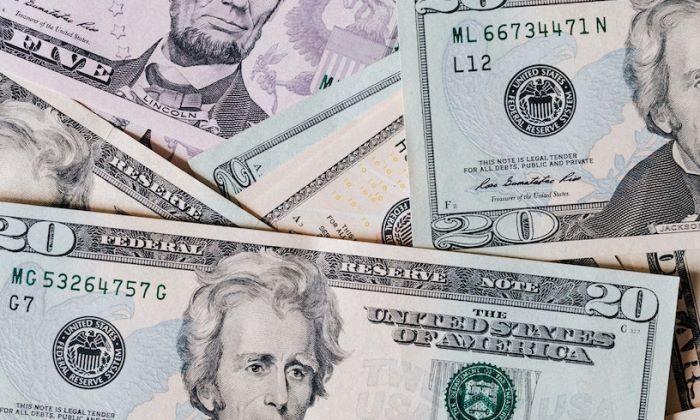 What Should You Pay Staff Members?

Three Threats to a Leader’s Vision